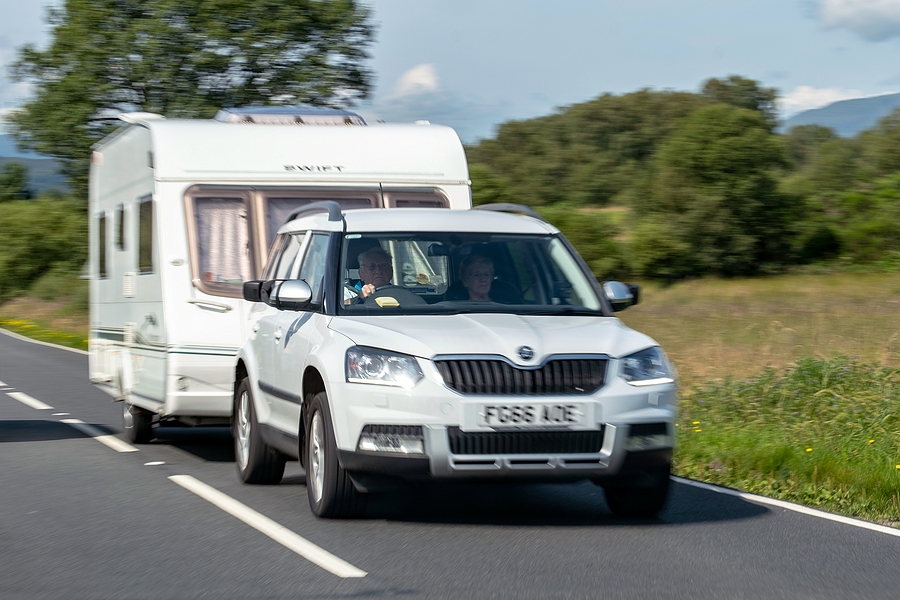 The government has announced that it is to scrap towing tests for drivers in a move to tackle the ongoing HGV lorry driver shortage. It is hoped that by removing the test, which assessed a driver’s competence with a trailer or caravan, the Department for Transport (DfT) can free up 30,000 HGV test slots every year.

The Express reports that under the current rules, anyone who has passed their driving test after 1 January 1997 needs to take a test before they are permitted to tow heavier trailers. The rules do vary, depending on when you passed your test, but they are generally necessary for drivers who passed in or after 1997 and want to tow a trailer that weighs more than 750 kg.

But when the law changes in autumn this year, drivers will be automatically allowed to top a trailer that weighs up to 3,500 kg, regardless of when they passed their test.

The news comes amid a shortage of heavy goods vehicle (HGV) drivers that are causing problems in the UK supply chain. However, changes to the private motorists’ towing rules are just a small part of the changes introduced by the government.

The DfT also announced changes to the HGV testing process, meaning drivers will need to take one test to drive both a rigid and articulated lorry, instead of two separate tests set three weeks apart.

The DfT claims that it will make around 20,000 more HGV tests available every year, and allow new drivers to get qualified and enter the industry sooner.

The tests will also be made shorter by removing the ‘reversing exercise’ section, and for vehicles with railers, the ‘uncoupling and recoupling’ exercise, having it tested separately, freeing up examiners’ time.

If you’re looking for caravan equipment in Kent, get in touch today.